Individual throws himself in front of moving vehicle in Amman

Individual throws himself in front of moving vehicle in Amman 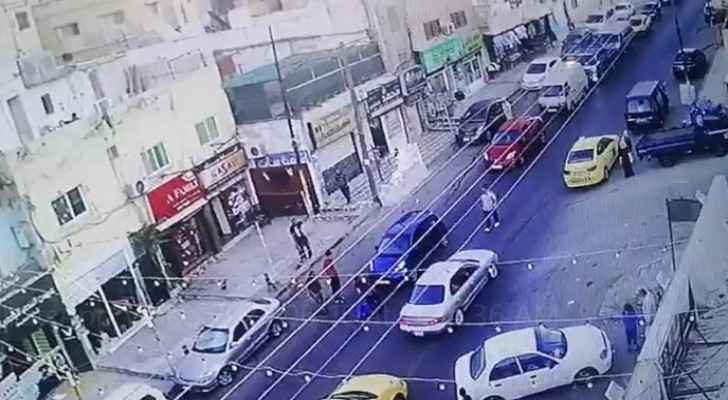 Roya received a video clip showing a person throwing in front of a moving vehicle, with the intention of gaining compensation, according to witnesses.

The witness, who preferred not to be named, confirmed to Roya that the accident occurred Monday in the Jabal Al-Nasr area in the capital, Amman, and that the person who threw himself in front of the vehicle requested a sum of money from the owner of the vehicle, adding that the same act happened with a friend of his in the Sweileh area, north of the capital recently.

He added that a report was submitted to the local security center, where his identity and full name were identified.

The authorities called on citizens to inform security services of such incidents and to take caution against people who commit such acts with the intention of obtaining money and blackmailing drivers.