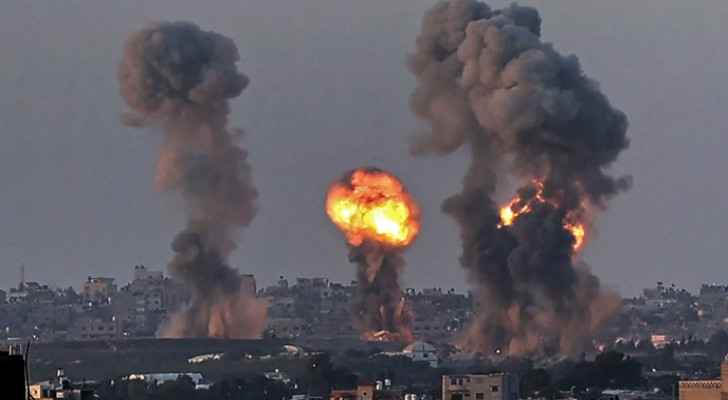 The Hamas spokesman Hazem Qassem said Wednesday that the Israeli Occupation bombing of the Gaza Strip was a failed attempt to stop the Palestinian people and resistance's solidarity with the holy city.

In a press statement, he confirmed that the bombing came to cover up the unprecedented state of confusion for the Israeli Occupation's establishment in organizing the so-called Flag March.

He added, "Our people and their valiant resistance will continue to defend our rights and sanctities until the occupier is expelled from all of our land."

The Israeli Occupation planes bombed two Palestinian resistance sites in south Gaza and Khan Younis, allegedly in response to the launching of incendiary balloons from the Gaza Strip, which led to 26 fires breaking out Tuesday.