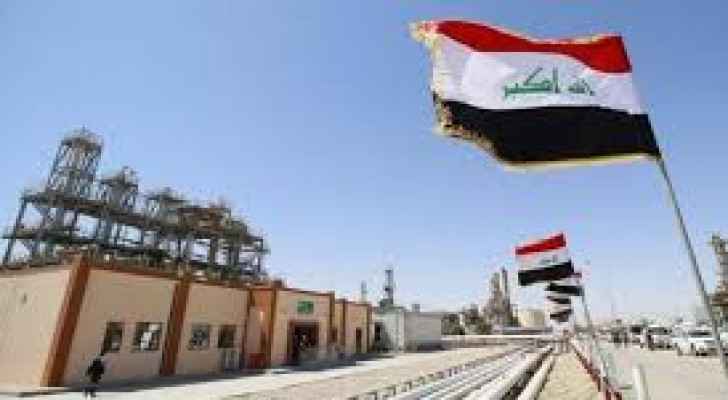 Iraq, which suffers from a major shortage of electricity, seeks to build eight nuclear power reactors by 2030 to produce 8,000 megawatts of electricity per month, or 25 percent of its total needs, which may reduce its dependence on the outside, an official confirmed to AFP Tuesday.

It is also estimated that Iraq's consumption of energy will increase further, as its population of forty million may double by the year 2050, according to the United Nations.

"By 2031 or 2030, we hope to be able to produce 25 percent of our electricity needs thanks to nuclear energy, which is the least expensive and available every day of the year, unlike solar energy, for example, and other renewable energies," Kamal Latif, head of the Iraqi Commission for Regulating Radioactive Materials, explained to AFP.

Latif said that negotiations are underway with "Russian, South Korean, Chinese, American and French companies," and may lead to "the signing of an agreement by the end of the year."

Latif refused to comment on press information that the cost of the project amounts to 40 billion dollars, which may constitute a burden on a country experiencing its worst economic crisis, but he said that Iraq will negotiate payment facilities "extending to twenty years, with the possibility of taking loans with reduced interest."

For its part, the Russian state nuclear energy company "Rosatom" confirmed, as quoted by the Russian "TASS" news agency, that it is negotiating with Iraq "a full program of work for possible cooperation on the applications of nuclear technologies for peaceful purposes in the energy and other fields."

However, experts believe that Iraq needs to modernize its infrastructure, as it loses from 30 to 50 percent of energy during its transmission due to the deterioration of electrical networks.

Iraq, the second largest oil producer in the Organization of "OPEC", announced a multi-year plan to exploit its natural gas, which is burned in highly polluting flares, at a cost of $2.5 billion each year, according to the World Bank.

This plan aims to reduce energy imports from neighboring Iran, which currently amount to 28 million cubic meters of gas per day to produce 1,300 megawatts of electricity.

With the aim of restoring its infrastructure, Iraq signed memoranda of understanding with the German company "Siemens" for 10 billion dollars, and with the American "General Electric" for 15 billion dollars. But the two projects are still dead on paper.