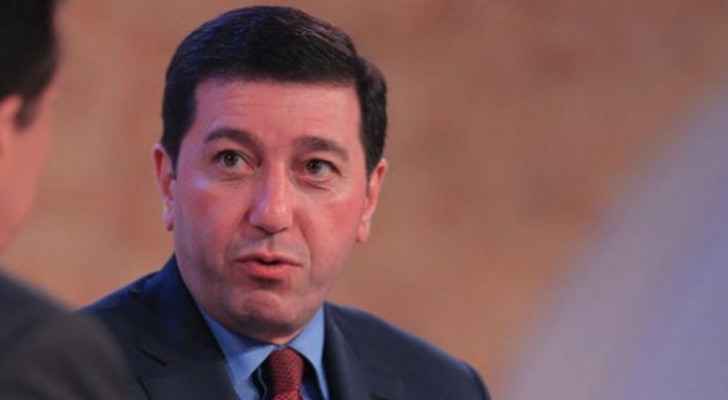 Tuesday, Roya received the details of the confessions of the defendant Bassem Awadallah in the case of sedition.

According to the information Roya received, Awadallah admitted that his meetings with Prince Hamzah began in Ramadan 2020, and that the Prince began visiting Awadallah in his home periodically, accompanied by Sharif Hassan.

Awadallah's confessions included that "Prince Hamzah has been spiteful of the King since the change of the mandate of the covenant," adding "Prince Hamzah informed me of his intensive visits to the Jordanian tribes to gain their loyalty."

"Prince Hamzah informed me that he is not interested in the issue of Jerusalem, and it is not a priority for him."

The confessions also included “I revised and edited some of Prince Hamzah's letters before publishing them.”

“I have a friendly relationship with an Israeli [Occupation] individual who previously held the position of civil coordinator between the Israeli [Occupation] government and the Palestinian Authority, and through him I tried to retrieve my Jerusalem identity for the purposes of using it in the land trade in Jerusalem,” read Awadallah’s confessions.

It lastly included “Prince Hamzah came to my house immediately after returning from Salt, following the hospital incident.”

Both defendants have been detained for their involvement in a 'sedition' case in March.

Prince Hamzah not under house arrest: ....