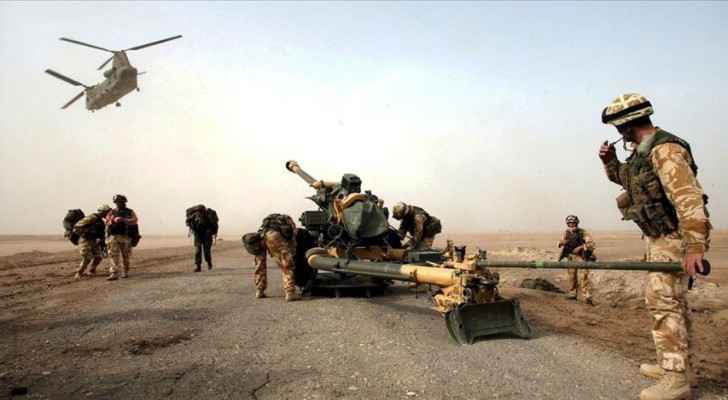 The White House announced Monday that it supports repealing a law passed in 2002 that authorized the United States to enter the war on Iraq under Saddam Hussein.

The decision requires congressional approval and will have "limited impact" on current operations, according to the White House.

A statement from the US presidency said that the administration of Democratic President Joe Biden "supports the repeal" of this law that authorized the use of force against Iraq and was issued under former President George W. Bush in October 2002 "because no military activities of the United States are currently taking place exclusively [on this law].

The White House added that repealing the law "will have a limited impact on ongoing military operations."

The House of Representatives, where Democrats have a majority, will vote to repeal the law this week.

"The current operations are being carried out under the 2001 Authorization for the Use of Military Force, which authorizes the use of force against certain terrorist groups," House Majority Leader Steny Hoyer said.

This text, which was issued after the attacks of September 11, 2001, and which was originally approved to confront Al-Qaeda and its leader Osama bin Laden, does not specify a time limit or a geographical scope for US military operations.

The Pentagon has relied on this text to launch military campaigns in the world for the last 20 years.

The chances of repealing this provision are not high.