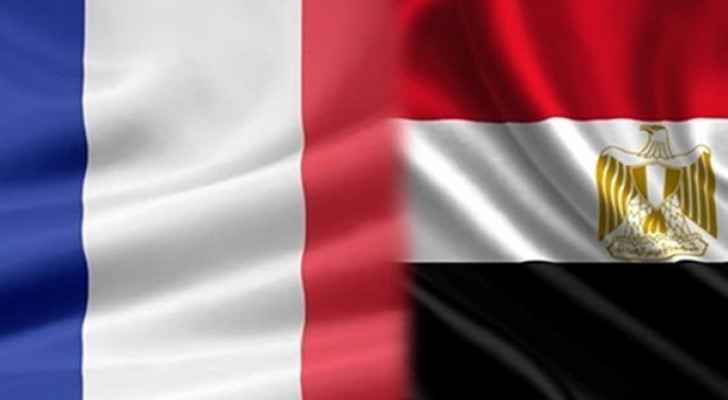 According to an agreement between the French and Egyptian governments, France will finance "on preferential terms" projects implemented by French companies, with a cost of 1.8 billion euros.

The first agreement stipulates that the French company Alstom will supply 55 metro cars for the first line of the Cairo Metro, at a total cost of 800 million euros, with a loan from the French treasury.

The commercial contract with Alstom will be signed "within six months," according to the minister.

The agreement between the two governments includes nine other projects. The Egyptian side was signed by Finance Minister Mohamed Maait and International Cooperation Minister Rania Al-Mashat. It will be financed by the French Development Agency, with approximately one billion dollars between 2021 and 2025.

A roadmap was also signed to reach an agreement on the establishment of the sixth line of the Cairo Metro. According to the minister, France is ready to provide two billion dollars in state-guaranteed loans from commercial banks.

The minister explained that these agreements make Egypt "a strategic partner for France, and it is currently the country that receives the largest financial guarantees from the public treasury."

The Egyptian capital, the largest city in Africa with a population of more than 20 million, suffers from an acute shortage of safe and efficient public transportation.

The Cairo Metro includes three lines that are currently being expanded, and there are projects to construct three new lines.

Since the construction of the Cairo metro began in the eighties of the last century, in which French companies, led by Alstom, participated, the metro is the largest cooperation project between Egypt and France.

Egypt announced in early May the purchase of 30 French Rafale combat aircraft at a total cost of 4 billion euros, which will be financed by 10-year loans from French commercial banks and guaranteed by the French state.