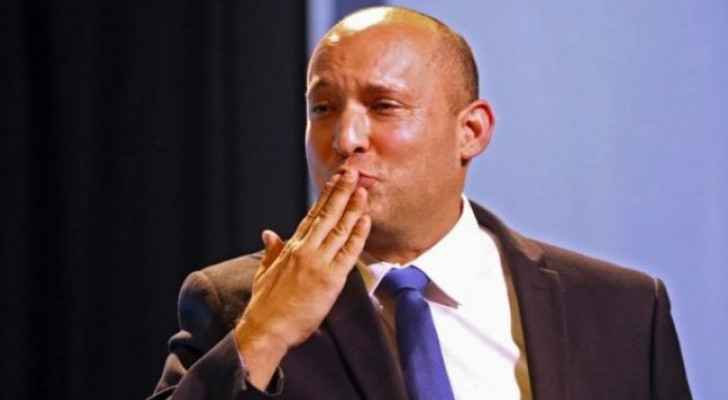 Sunday, the Israeli Occupation's Knesset voted in Naftali Bennett as the new Prime Minister, replacing Benjamin Netanyahu, who held the position for a record-breaking 12 years.

The Knesset voted to approve the new government formed by the Yamina leader Bennett and the Yesh Atid chairman Yair Lapid.

The new government passed with the support of 60 votes, while 59 opposed it.

Wednesday, the Knesset’s organizing committee approved Levin’s request and set a date for a session to elect the new speaker of the Israeli Occupation’s parliament and install the new government Sunday.