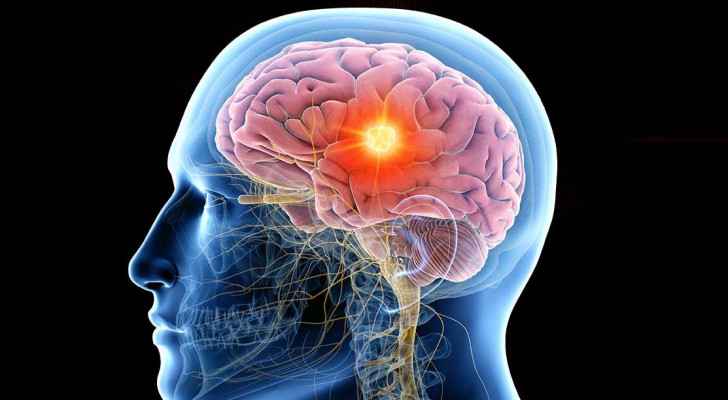 After undergoing brain surgery due to Epilepsy, a New Yorker claimed that he can no longer feel the sensation of fear.

Jody Smith, 32, suffered from anxiety and regular panic attacks, and was subsequently diagnosed with epilepsy. He went under the knife after doctors recommended isolating a specific part of his brain that was causing complications.

Shortly thereafter, doctors pinpointed the right temporal lobe, right amygdala, and right hippocampus as the problem areas in his brain.

Following the strenuous surgery, Jody woke up with a peculiar side effect... no fear.

Jody told Vice about a mugging incident in New Jersey during which he felt no fear, saying he did not even flinch and simply walked away.

‘Apparently my lack of fear struck them,’ he added.