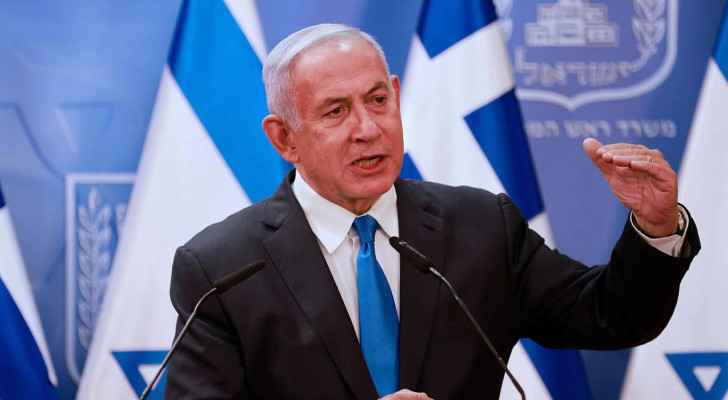 Israeli Occupation Prime Minister Benjamin Netanyahu vowed Sunday that the voice of his country's opposition would be strong and clear if he was ousted from power in a vote of confidence in the new government coalition expected shortly.

Addressing parliament, Netanyahu said, "If we are destined to be in the opposition, we will do so with our heads held high until we bring down this bad government and return to leading the country in our own way."

The "Change Coalition," which includes eight parties, each with its own ideology, and was formed on the basis of an agreement according to which, in the first two years, the far-right leader Naftali Bennett will take over as prime minister before handing the position to the leader of the centrist "There is a Future" party, Yair Lapid, the architect of the new alliance.