At least 12 killed, 138 injured in gas pipe explosion in China 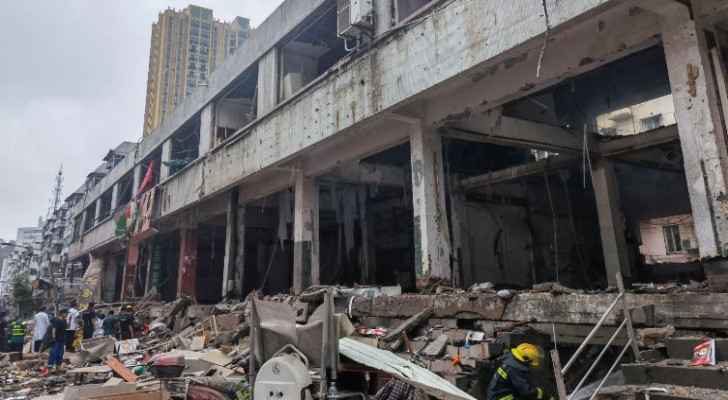 Sunday morning, a gas pipe explosion in Shiyan City, located in central China's Hubei Province,  killed 12 people and injured at least 138 others, according to Reuters.

Following the incident, 150 people were evacuated, 37 of whom were critically injured.

Local media reported that the explosion caused a food market building to collapse at around 6:30am.

Jordan offers condolences to China over ....