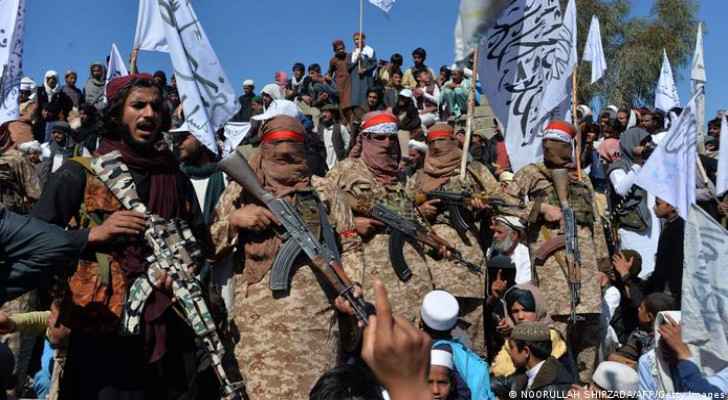 "Every inch of Afghan territory, airport security, diplomatic representations and foreign embassies should be placed under the responsibility of the Afghans," the movement said in a statement.

This warning comes after Turkey proposed this week, according to Turkish media, to keep military forces in Afghan territory to ensure the security of Kabul Airport.

Commenting on "press information," the Taliban stressed that "the presence of any foreign forces, whatever their name, in our homeland is unacceptable to the Afghan people and the Islamic Emirate."

"Therefore, no one should hope to maintain a military or security presence in our country," it added.

The statement pointed out that "if some commit such a mistake, the Afghan people and the Islamic Emirate will consider them as occupiers and they will act as they did in the past with the invaders. It will be their responsibility."

In a statement this week, Turkish Defense Minister Hulusi Akar, commenting on press information, announced that his country would like to maintain a military presence in Afghanistan, primarily at Kabul airport - the main entry and exit point in the country in the heart of Central Asia - in the event that NATO commits to providing support Financial and logistical.

"In this case, we can stay at Hamid Karzai International Airport. We are waiting for a response regarding our conditions," the Turkish minister told the media, noting that this possibility had been discussed with the Americans.

Such a decision could be taken during the NATO summit on Monday in Brussels.

For now, only the Australian embassy closed its doors last month and evacuated its staff- no other Western representations announced anything in this regard.