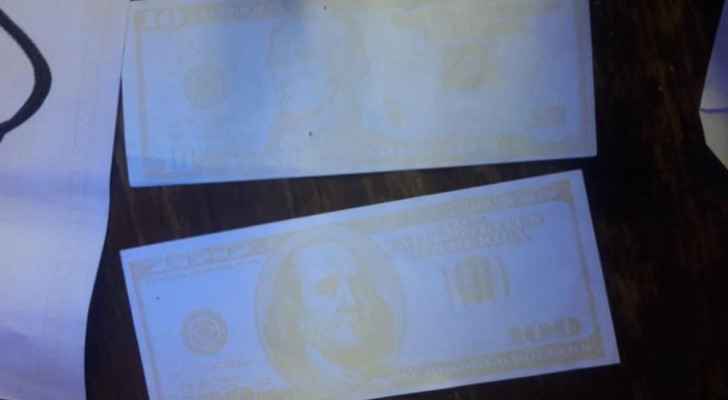 Saturday, the media spokesman for the Public Security Directorate (PSD) said the Criminal Investigation Department (CID) launched an investigation after receiving information about a person of foreign nationality defrauding citizens with a 'black dollar scam.'

The spokesperson said that, following investigation, the suspect was identified, detained and a quantity of chemicals and other materials used in the scam were seized.

The CID called on citizens and residents of the Kingdom to report any suspicious activity by calling 911 or by going to the nearest security center.