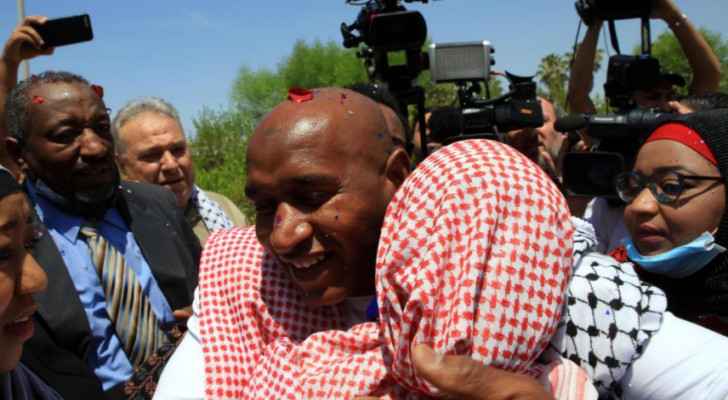 Zahrawi and other committee members, including MPs Fayez Basbous, Muhammad Abu Sa’ilik and Khalil Attia, praised the stance of His Majesty King Abdullah II in supporting the Palestinian cause and defending Jerusalem.

He also praised the efforts of the Jordanian people in solidarity with Palestinians against the Israeli Occupation's aggression on Gaza and the holy sites in Jerusalem.

The MPs also praised the role of prisoners in defending Palestine and their sacrifices for the freedom of the Palestinian people, calling for the release of the remaining Jordanian prisoners.