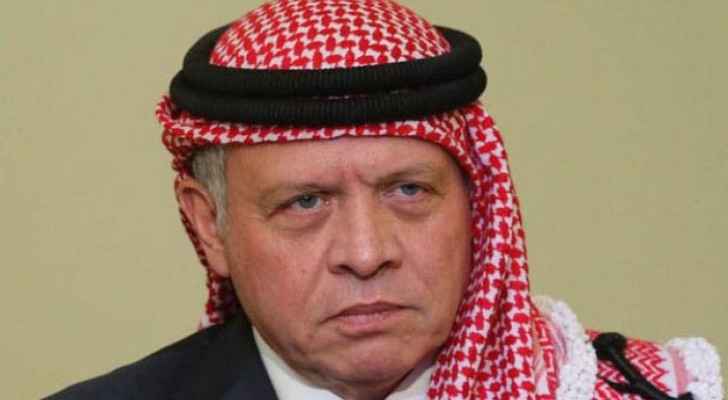 In the cable, King Abdullah expressed sympathy on behalf of the people of Jordan and the Jordanian government to the Emir, ruling family and people of Kuwait.