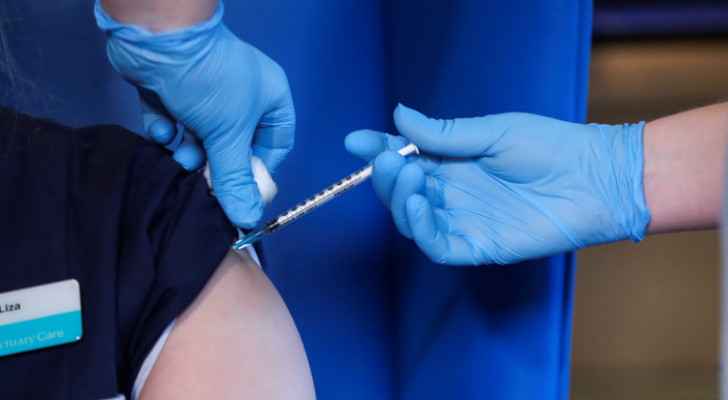 A Belgian study confirmed the rarity of infections with the coronavirus among people who received both doses of the designated vaccine.

The study, prepared by the Belgian Scientific Institute of Public Health (Sciensano) and published Thursday, indicated that the proportion of those who tested positive for the virus among vaccine recipients did not exceed 0.32 percent, most of them without any symptoms.

The institute stressed that these results prove the efficacy of existing vaccines against the pandemic.

The study included 142,067 people who received the full vaccine, with 4,526 who were confirmed to have contracted the virus after being exposed to it, which constitutes a small percentage of 0.23 percent.

The study indicated that 68.1 percent of the patients did not feel any symptoms, as it is rare for infections to occur after vaccine administration, and it is also rare to have blatant symptoms.

Sciensano stated that it will continue to monitor all possible infections or symptoms after the vaccine.