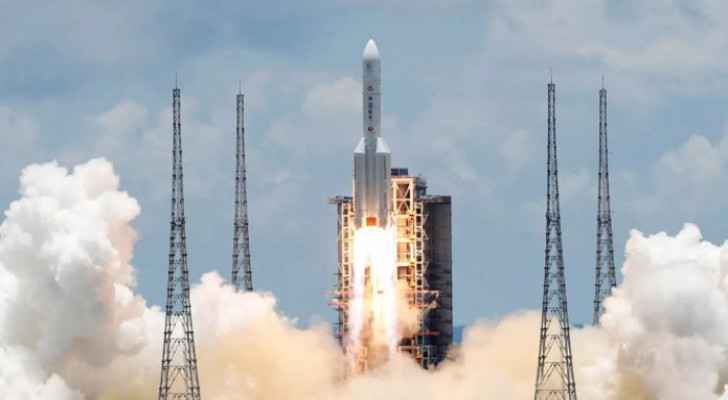 According to the launch center, the satellites were launched via a Long March-2D rocket, noting that this launch mission is the 373rd flight of the Long March series of missiles.

The satellites were launched at 11:03 am (Beijing Time).

Among them was the Beijing-3 satellite, a commercial remote sensing satellite developed by China Spacesat Co., Ltd.

The three other satellites will be used in researching marine ecological environment observation, asteroid resource exploration, and in-orbit service teaching and training.

April 28, China was in hot water after a rocket used to launch a satellite spiralled around Earth. The rocket, was 30 metres long and weighs 21-tons and was the largest to ever have an "uncontrolled re-entry" into Earth.