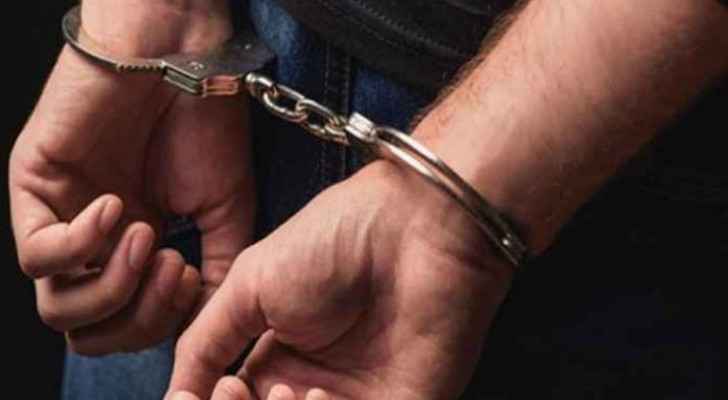 Thursday, the media spokesperson for the Public Security Directorate (PSD) said that the employees of the Judicial Execution Department in Amman were able to arrest a wanted person who has three financial charges against him, estimated at JD 10 million.

The media spokesman added that that person will be referred to the judiciary.