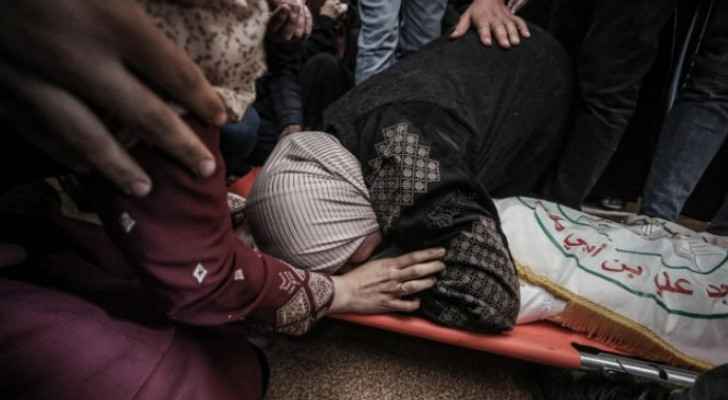 Thursday, a nine-year-old child, Obeida al-Dahdouh, died from his injuries after an unexploded Israeli Occupation device detonated inside the Gaza Strip.

The Palestinian Ministry of Health stated that the child was from the Zeitoun neighborhood in Gaza.

According to a security source, another Palestinian was injured following the explosion.

Earlier Thursday, the Palestinian Ministry of Health announced the death of three young men after the Israeli Occupation Forces (IOF), including special forces, conducted a pre-dawn raid in Jenin in search of ‘wanted Palestinians.’