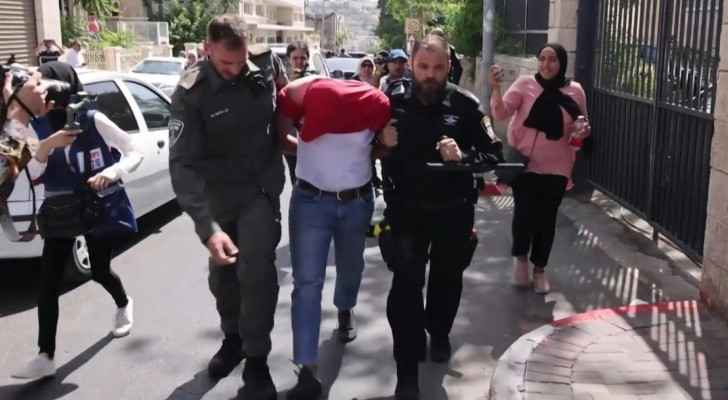 Earlier Thursday, the Palestinian Ministry of Health announced the death of three young men after the Israeli Occupation Forces (IOF), including special forces, conducted a pre-dawn raid in Jenin in search of ‘wanted Palestinians.’

They were killed when the IOF, dressed in civilian clothing, attempted to detain wanted Palestinians outside the headquarters of the PA Military Intelligence Unit headquarters in Jenin.

IOF attack marathon in solidarity with ....