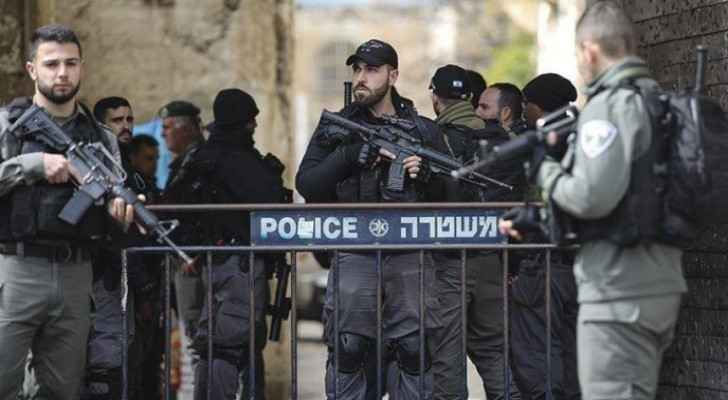 Thursday, the Israeli Occupation police announced the arrest of seven Israeli Occupiers on charges of assaulting and stabbing a Palestinian citizen in his 60s near a mosque in the northern city of Herzliya.

The police said in a statement, "The police and the Shin Bet security service arrested seven residents of Herzliya, on suspicion of being involved in a nationalistic attack against a resident of the city of Taybeh near the Sidna Ali Mosque in Herzliya."

Police said the attack occurred May 12.

They added that they received a report that a person was injured in a car near the mosque in Herzliya.

"It turned out that he was a 60-year-old resident of the city of Taybeh. He sustained moderate injuries and was taken for treatment."

Investigations revealed that a group of masked men attacked the victim, spraying his face with pepper spray and stabbing him with a sharp object, they noted.

The police requested the accused remain in custody until the end of the prosecution's decision.