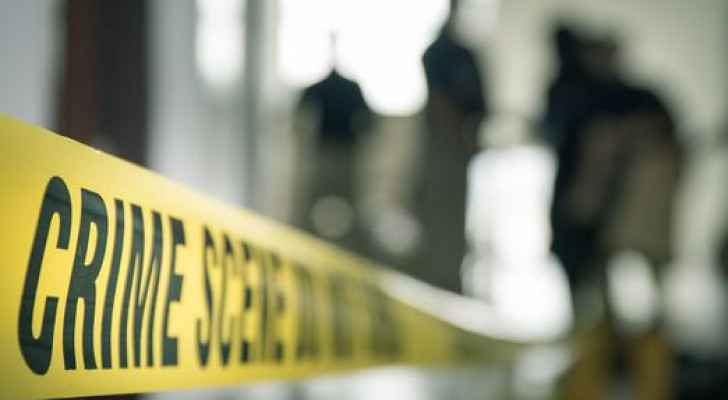 Earlier this week, a mother in Egypt killed her 3-month-old infant by hitting him on his head with a TV remote, because of his constant crying.

According to ‘Al-Masry Al-Youm,’ the mother fled from the scene and left the infant behind.

She was later arrested where she admitted to the murder.

Allegedly, she was washing some clothes while carrying her son. She slipped and her son began to cry. In order to silence him, she beat him with the remote.

As investigations progressed, the Egyptian security services revealed the victim’s mother had beaten him with the TV remote due to family disputes with the husband.

The mother admitted she had assaulted the child several times to silence him.

The officers of the Belbeis Police Department received a report from a civil servant, 44, stating that after returning to his home from work, he found the body of his 3-month-old son on the sofa.

According to the father, the infant’s injuries included multiple bruises on the back of his head.

Moroccan authorities discover body of doctor in villa with ....