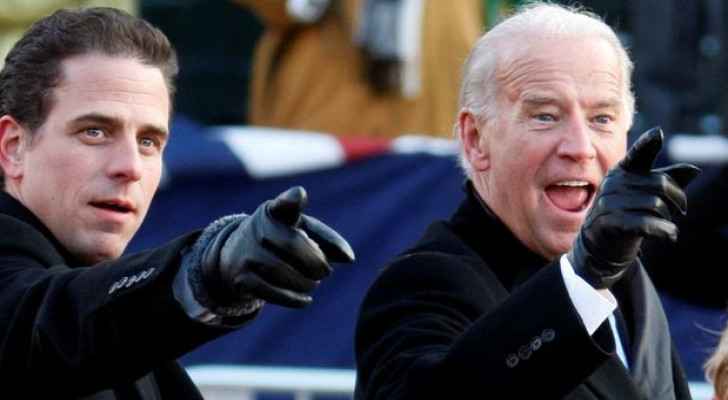 The text messages sparked outrage in the online community, with the hashtag #RacistHunter trending on Twitter.

The release of the egregious messages comes a week after President Biden, who has made racial justice a key priority for his administration, gave a speech in Oklahoma decrying racism to mark the 100th anniversary of the Tulsa massacre.

Among those leading the outrage was Donald Trump Jr., who wrote asking people to imagine one of the Trump kids dropping such slurs.

Conservative activist Scott Presler questioned where Hunter could have learned that. "Like father, like son. To our global community & people of color, we apologize for the first family — a worldwide embarrassment."