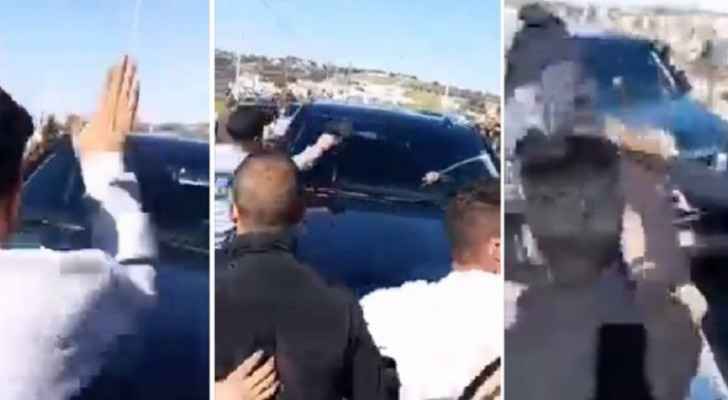 Wednesday, the Public Prosecutor of Salt Muayyad al-Dardour decided to arrest a man in his thirties for a period of seven days in a correctional and rehabilitation center for attacking the car of Royal Hashemite Court (RHC) Chief Yousef Issawi.

The incident took place March 13, when a technical defect in the Al-Hussein New Salt Hospital caused patients in the intensive care unit (ICU) to be cut off from oxygen, which led to the death of seven Jordanians and outrage in the Kingdom.