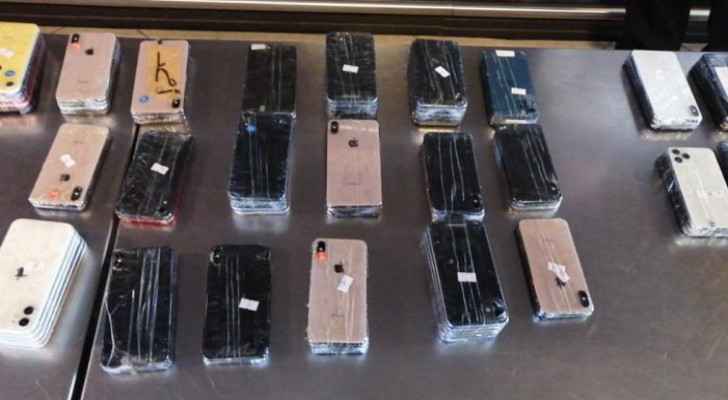 The three individuals had not disclosed that they had these devices in their possession, which the airport security department found during routine security checks.

Airport security officers conducted a pat-down search and found the devices strapped to the women's bodies.

The devices were returned to them after they paid the required fees and fines.

The Jordan Customs Department called on citizens and residents to report any smuggling attempts by calling their operations room at one of the following numbers: