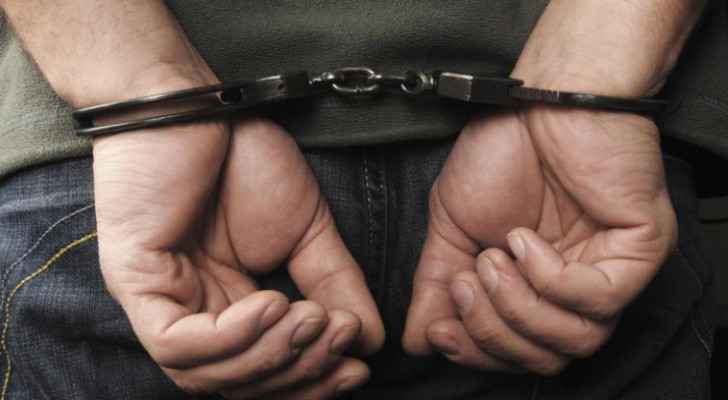 The first wanted person, who had 25 criminal charges issued against him, was arrested in Irbid. Two firearms were seized along with a quantity of ammunition and narcotic substances.

The second wanted person, who had five criminal charges issued against him, was arrested in Amman.

The PSD spokesperson noted that investigations are underway and the appropriate legal action will be taken against them.