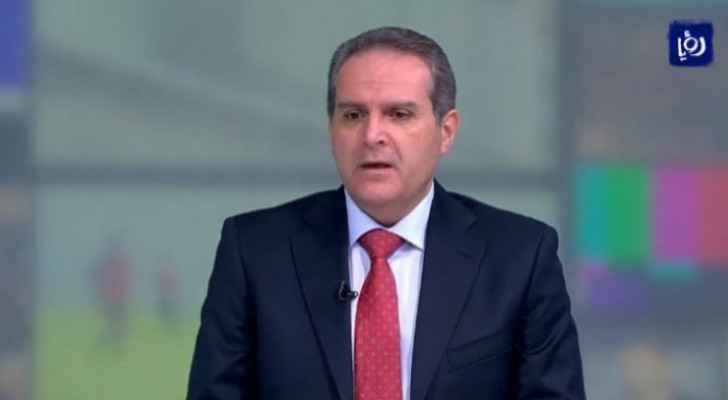 Tuesday, the Minister of Health Feras al-Hawari said more than 100 people have tested positive for mutated variants of COVID-19 in Jordan. He added that 50 percent of cases are of the Indian mutation and the rest are of the Brazilian and South African variants.

Hawari noted that most of those infected with mutated variants were not vaccinated against the virus. He added that he expects an increase in the number of infections with mutated variants, especially amongst younger ages, stressing the importance of vaccination and compliance with health measures.

He pointed out that the reopening of sectors will result in an increase in the number of daily coronavirus cases, adding that measures will be modified based on the COVID-19 situation in the Kingdom.

Regarding travel, he said that he understands people's desire to travel but it is not a priority. He explained saying "the priority is to protect citizens, reopen sectors and resume in-person education."

He said the decision to vaccinate children has not yet been made yet, stressing that even if it comes after the start of the school year, that will not be late.