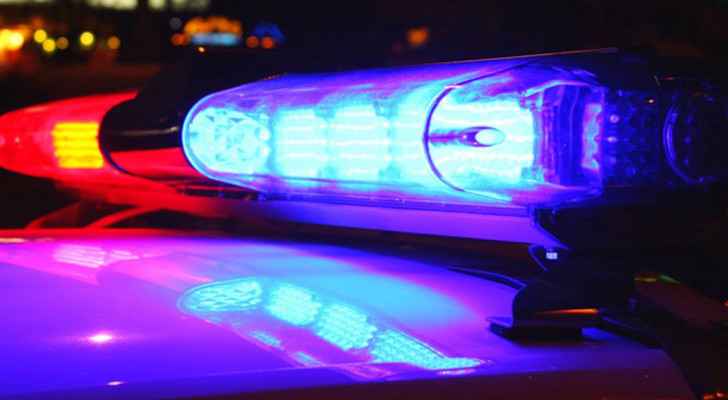 Monday, three people were found dead and three others were injured after a shooting at an apartment complex near a major Miami-Dade military base.

The incident occurred at around 2am inside an apartment near the Homestead Air Reserve Base in Miami.

According to police, two people were found dead at the scene, including both a 38-year-old woman and 15-year-old boy.

The suspect, a 42-year-old man who police later said was the female victim's boyfriend, was later found dead inside the complex.

The injured - ages 18, 16 and 11 - were taken to area hospitals. Both the 18-year-old male and 11-year-old female are in critical condition and the 16-year-old male is in stable condition.

Initial investigations say it appears to be a domestic situation, however, no additional details were released.