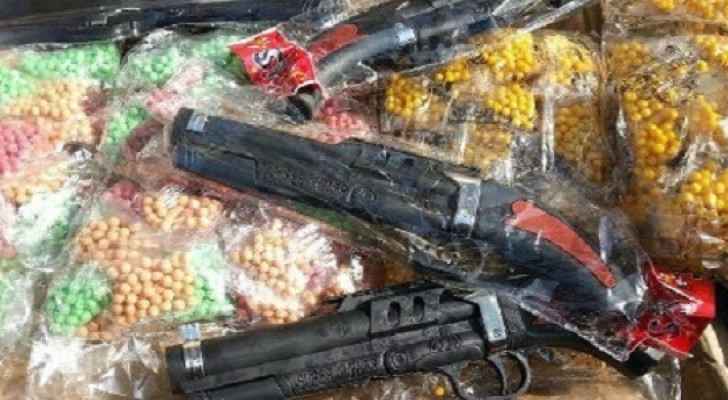 It should be noted that the items seized were kept at the Aqaba Customs Center and the case was referred to the Customs Prosecutor to complete the necessary procedures against violators according to the laws and regulations in force.

These efforts come through the keenness of customs cadres in all their locations to combat smuggling of all kinds and their effective contribution to maintaining the economic and social security of the Kingdom, as fireworks have a negative impact on the public safety of their users and are considered prohibited goods.