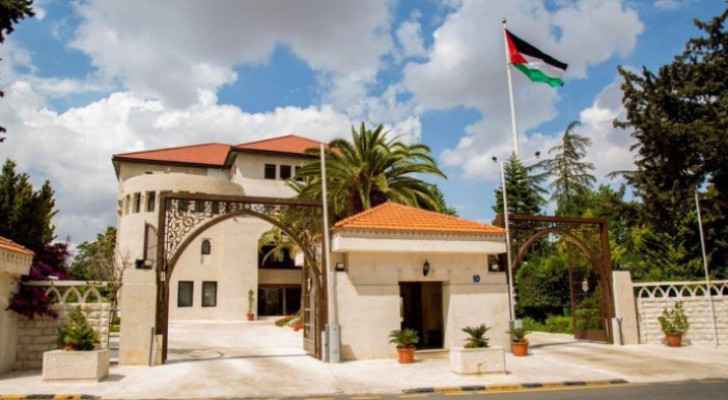 Sunday, the Council of Ministers discussed the illegal activities that took place over the past few days and the fact that a number of people have been planning gatherings that go against defense orders that puts citizens' safety and security at risk.

In a statement issued by the Council, the government stressed that it will not allow any more of these gatherings and illegal activities.

The Council pointed out that non-compliance will not be tolerated and will be dealt with firmly, calling on citizens not to take part in such activities.

The Council also expressed its disapproval of "the transgression, abuse and open incitement against the state," noting that such behavior threaten community peace and are an "infringement on the authority of law and public security forces."

The Council expressed its hope that "those who fuel such behavior will come to their senses and return to the path of truth and righteousness."

The Council pointed out that last night there were attempts to attack Public Security officers and illegal gatherings that constitute "full-fledged legal violations."

During the late hours of Saturday, dozens of supporters of the suspended MP, Osama Al-Ajarmeh, rioted and fired bullets in the Naour area of the capital, Amman.