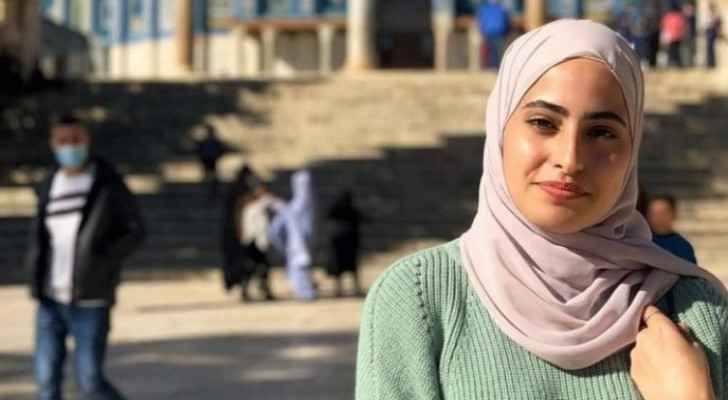 Sunday, the Israeli Occupation Forces (IOF) arrested the Palestinian activist and journalist Muna Al-Kurd from her family home in the Sheikh Jarrah neighborhood.

Moreover, the IOF are searching for her brother Mohammed El-Kurd to arrest him too.

According to Al-Kurd's mother, "Muna was arrested from [their] house in Sheikh Jarrah, which was stormed by the Israeli Occupation intelligence."

She noted the house was searched, and they are currently searching for her brother Mohammed, "who is also wanted for investigation."

Saturday, the IOF suppressed dozens of Palestinians participating in a sit-in inside the Sheikh Jarrah neighborhood, and arrested at least four of them.

The Kurd siblings have been active Palestinian voices shedding light on the Israeli Occupation aggression in Palestine, particularly the forced uprooting of Palestinian families from their neighborhood in favor of Zionist settlers.