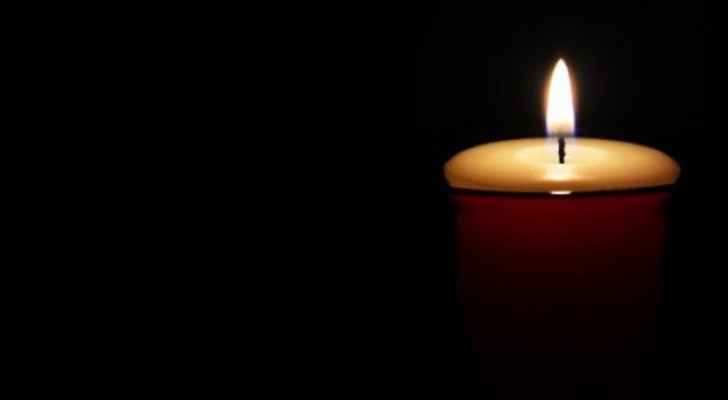 The hashtag '#Pull_the_plug_to_raise_your_dignity' began trending on Jordanian Twitter Saturday, after the one-hour campaign, "pull the plug", to express the rejection of the gas agreement with the Israeli Occupation.

The Jordan Boycott Movement had called on Jordanians to participate in the campaign, describing the agreement to import gas from the Israeli Occupation as the largest normalization agreement.

Jordan’s Boycott, Divestment and Sanctions (BDS) movement supported a campaign calling on the citizens and residents of the Kingdom to 'pull the plug' to create a 'blackout' as a form of protest against Israeli Occupation gas imports.

Activists urged everyone in Jordan to switch off the main electricity switch, causing widespread blackout Saturday from 10pm until 11pm.

In turn, many Jordanians and residents took part and circulated videos and images calling for wide participation in pulling the plug.

An activist, identified as Nour tweeted,"We have no honor if our dignity is insulted, and we do not live if we revive their crimes."

Jordan’s Boycott, Divestment and Sanctions (BDS) movement supported this movement and called on the Jordanian government to end its gas deal with the Israeli Occupation, describing the agreement as "the largest normalization agreement."

This movement came after the Israeli Occupation's recent aggression on Palestine.