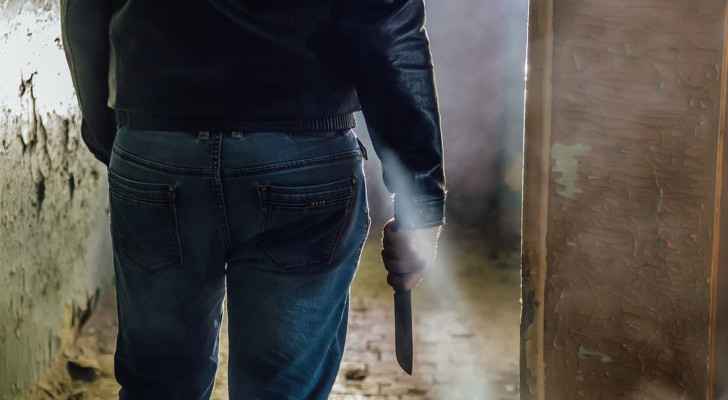 Saturday, at least five people were killed and 15 others were injured following a deadly knife attack in eastern China, according to local police.

Authorities in the city of Anqing in Anhui province received a report Saturday afternoon that a man had stabbed pedestrians on one of the streets with a knife.

The perpetrator was arrested and the injured were immediately taken to a hospital to receive treatment, police said.

However, the reason behind the attack was not immediately clear.

Stabbing in Qweismeh leaves teen in ....