At least three killed, two missing from floods and mudslides in Sri Lanka 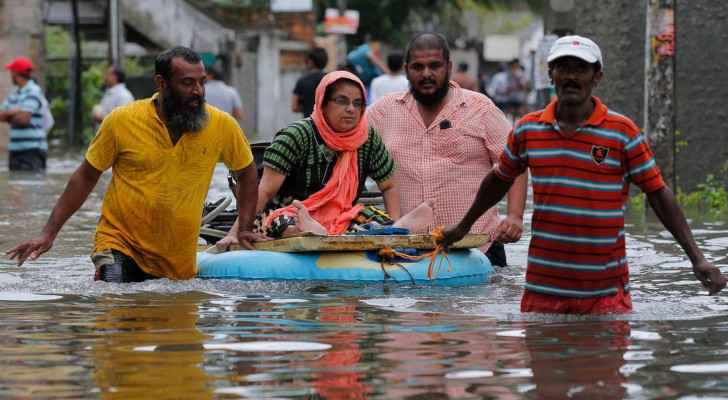 At least three people were killed and two others were missing following flash floods and mudslides in Sri Lanka that occurred due to heavy rains, officials announced Saturday.

According to the government’s Disaster Management Center, two individuals died in floods and one in a mudslide.

Additionally, more than 5,000 people have been displaced and nearly 500 houses have been destroyed.

Since Thursday night, rains have been pouring in six districts of the Indian Ocean island nation, which led to roads being inundated and blocking traffic.

Death toll from floods, mudslides in ....

At least 44 killed by flash floods, landslides in Eastern ....