Moroccan authorities discover body of doctor in villa with head, genitals cut off

Moroccan authorities discover body of doctor in villa with head, genitals cut off 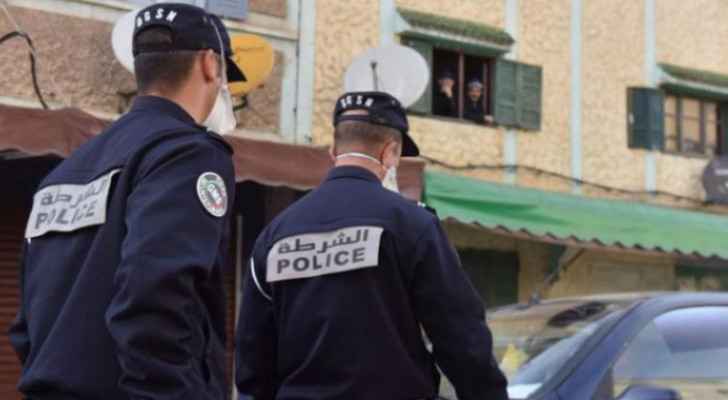 Moroccan media reported Wednesday, that the authorities discovered the decomposing body of a doctor inside a villa in the Nasr district of Tangiers.

The doctor was a member of the committee for epidemics in Tangiers.

After receiving complaints from neighbors regarding a foul smell ommitting from the vila, a security squad reported to the scene according to local media.

The authorities found the deceased doctor stripped naked, with his head and genitals cut off.

They noted his body was in an advanced stage of decomposition.

An investigation has been launched to uncover the circumstances of the incident, said the authorities.

Local media reported that the doctor was divorced and has a daughter.

COVID-19 claims life of another doctor in Jordan

COVID-19 claims life of another doctor in Jordan