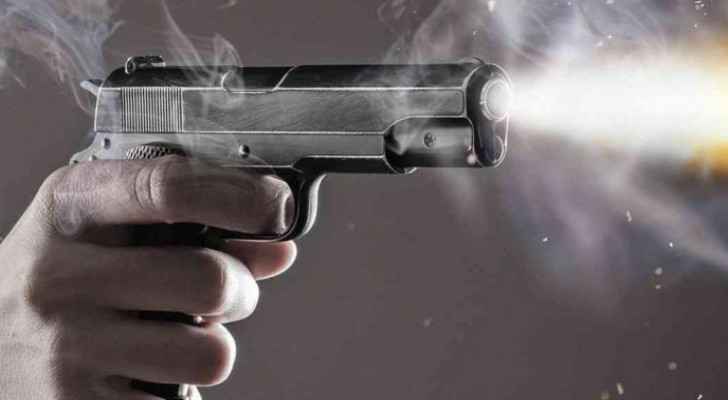 The Israeli Occupation police found two bodies belonging to a 79-year-old man and his 69-year-old wife in an apartment in one of the towns near Qalansawe in occupied Palestine.

According to initial investigations, the elderly man shot dead his wife and then committed suicide.