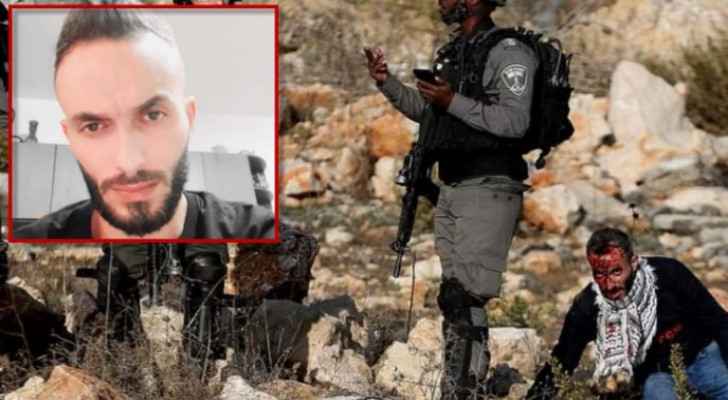 Wednesday, the Palestinian Ministry of Health announced the death of a 34-year-old man, Fadi Sadiq Musa Weshha, as a result of very serious injuries he sustained during clashes which occurred in al-Bireh around two weeks ago with the Israeli Occupation Forces (IOF).

The IOF shot the young man in the head.