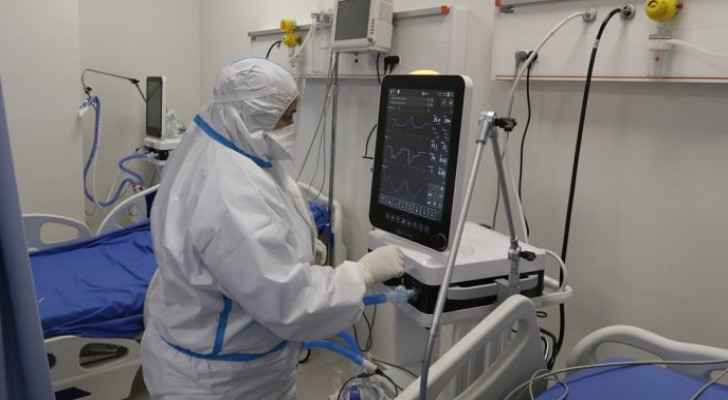 The new deaths involved four in the West Bank and two in the Gaza Strip.

The recovery rate in Palestine stands at 97.7 percent, while the active case rate is 1.2 percent and the death rate is 1.1 percent.

The new coronavirus cases included three in Tubas; two in Salfit; six in Jenin; three in Bethlehem; seven in Nablus; six in Hebron; one in Qalqilya; two in Tulkarm; one in Jericho and al-Aghwar; and 351 in Gaza Strip.

The recovery cases included three in Tubas; four in Salfit; 25 in Jenin; five in Bethlehem; 38 in Nablus; 20 in Hebron; 24 in Tulkarm; two in Jericho and al-Aghwar; one in the suburbs of Jerusalem; nine in Ramallah and al-Bireh; and 12 in Gaza Strip.

A total of 3,320 PCR tests have been conducted.

Currently, 25 people are in ICUs and four are on ventilators.

A total of 330,154 individuals received the first dose of the COVID-19 vaccine in the West Bank and the Gaza Strip, including 225,906 who received both doses.