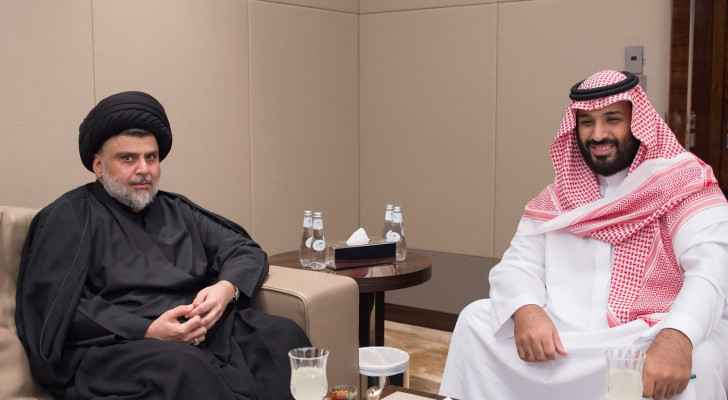 Tehran said Monday that talks between Iran and Saudi Arabia were continuing in a "good atmosphere."

The Islamic Republic expressed its hope for a "common understanding" after more than five years of severing diplomatic ties between the two regional foes.

Iran and Saudi Arabia severed diplomatic relations in early 2016 and for years have accused each other of destabilizing the Middle East.

However, the two neighboring countries have revived talks since April, thanks to Iraqi mediation.

Iranian Foreign Ministry spokesman Saeed Khatibzadeh said in a press conference in Tehran that "talks between Iran and Saudi Arabia are continuing in a good atmosphere," without specifying what level or location.

"The talks continued in a good atmosphere, and we hope that these talks will lead to a common understanding between Iran and Saudi Arabia," he added.

Saudi Arabia is an ally of the United States, and it is a country hostile to the Islamic Republic of Iran.

At the end of April, Tehran welcomed Saudi Arabia's "change of tone" after statements by the Saudi Crown Prince, which it considered conciliatory, in which he said that he wished to establish "good and distinguished relations" with the Islamic Republic.

On May 19, Saudi Foreign Minister Faisal bin Farhan told AFP that talks with Tehran are at an "exploratory" stage, adding, "We hope that the Iranians see that it is in their interest to work with their neighbors in a positive way that leads to security, stability and prosperity."

In response to a question about the impact of the outcome of the Iranian presidential elections expected on June 18 on Tehran's regional policy, Bin Farhan considered that this impact will be minimal, since foreign policy is decided by Iran's Supreme Leader Ali Khamenei.