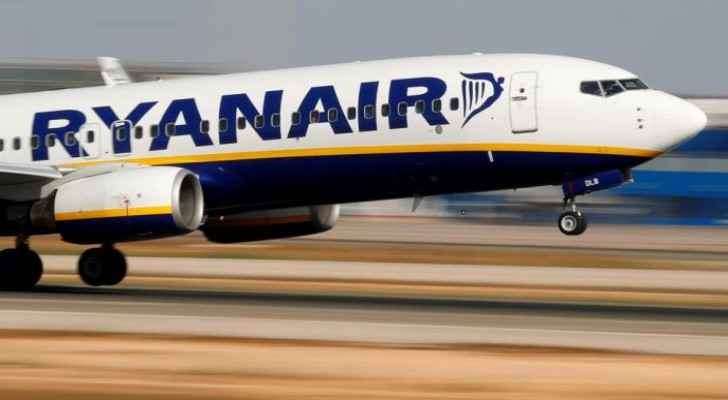 Sunday, a Ryanair passenger plane flying between Ireland and Poland made an emergency landing in Berlin, according to German police.

The flight carrying 160 people on board was on its way from Dublin to Krakow when it arrived at the Berlin-Brandenburg airport at around 8pm. It remained grounded at the airport into the early hours of Monday.

Germany's federal police arrived at the scene and used detection dogs to inspect baggage before it was taken inside the airport.

A Berlin police spokesperson said that officers had completed their security checks, however, no danger has been detected.

"The passengers will resume their journey to Poland aboard a different airplane," the spokesperson told AFP.

Passengers were able to travel on in a replacement plane at around 4am local time.

However, the reason behind the unscheduled landing is not yet clear.

Last week, a RyanAir plane made an emergency landing in Belarus after authorities claimed there was a bomb on board. Once landed, a dissent journalist was arrested, causing an international uproar and an investigation into the landing.

Ryanair returns to profit but faces ....