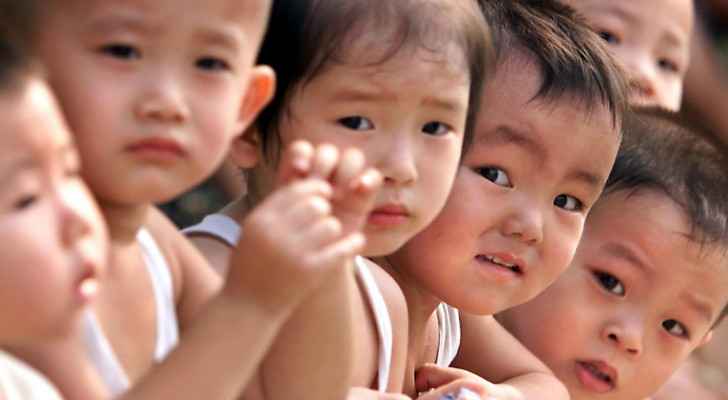 China will allow families to have three children, canceling a years-old two-children-per-couple rule in the country, according to what  the official New China News Agency reported Monday.

This decision comes a few weeks after the publication of the results of the last decennial census, which revealed a sharp decline in the birth rate in the most populous country in the world.