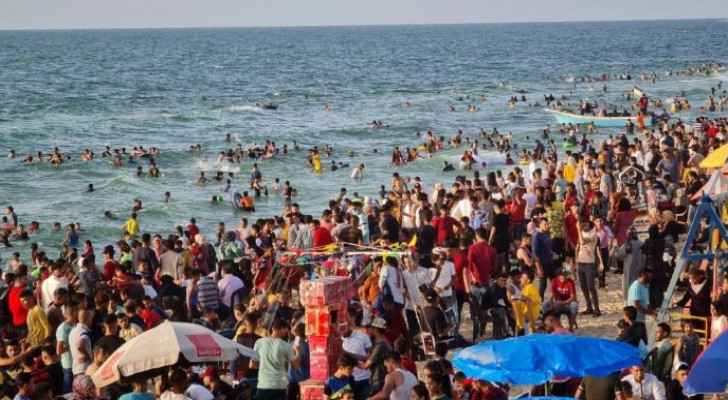 According to the Palestinian news agency, Wafa, the insufficent power supply and regular power outages in Gaza caused by the Israeli Occupation restrictions and blockades, concerned authorities in the Strip began pumping sewage into the Gaza sea.

In turn, this decision has crippled the ability of Gaza sewage plants to function as needed, prompting officials to start getting rid of the sewage by pumping it into the sea, despite pollution and the health disasters this will cause.

According to the Gaza Electricity Company (GEC), they are struggling with major financial and operational difficultures obtaining fuel for the only plant in the enclave.

As a result of fuel shortages, they were forced to shorten the average power time to no more than four hours per day.

They warned of the repercussions of the electricity shortages on vital sectors in Gaza, such as the health and sanitation sector, emphasizing the dangers of draining wastewater into open field and the sea.

This poses an imminent threat to the lives of citizens and marine-life, said GEC.

They warned that this could lead to a total collapse of the healthcare system, especially in light of the pandemic.