Pfizer effective against the Indian mutant, but to a 'slightly' lesser degree: Pasteur Institute

Pfizer effective against the Indian mutant, but to a 'slightly' lesser degree: Pasteur Institute 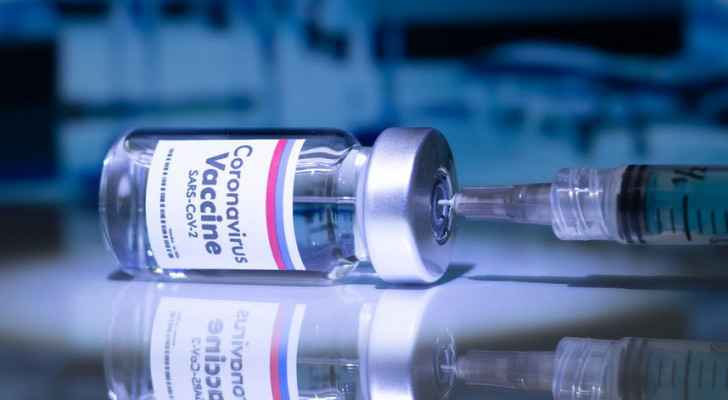 The Pfizer vaccine produces antibodies capable of protecting against the Indian variant of the Coronavirus, but "slightly less effectively" in the laboratory, according to a study conducted by researchers at the Pasteur Institute.

Olivier Schwarz, who co-authored the study and is director of the Virology and Immunology Unit at the Pasteur Institute (Paris), confirmed that despite the "slightly low efficacy according to laboratory experiments, the Pfizer vaccine probably protects" from the virus.

The researchers also tested the effectiveness of the AstraZeneca vaccine on these mutated versions, but only from the sera of people who received the first dose of the British vaccine, and they did not have "the possibility of obtaining samples from people who received both doses" when the study was conducted, Schwartz told AFP.

Since the European Union began using this vaccine in February and recommended an interval of 12 weeks between the two doses, the second dose was not given until the end of April and to a limited number of people, because it was limited to those over 55 years and because of the reluctance of a part of the population to receive it.

The results of the study, which was conducted with French university hospitals, show that a single dose of the effective AstraZeneca vaccine against the British mutant has "limited efficacy against the Indian and South African mutant versions."

Therefore, a single dose of this vaccine appears "little or not effective at all" against the Indian mutant, according to the researcher.

The Indian mutant (B.1.617), which was discovered in India in October 2020, has since spread to many countries, including Britain.

Its main strains or its three subgroups (B.1.617.1), (B.1.617.2) and (B.1.617.3) contain certain mutations that may increase its ability to escape from the immune system, i.e. its ability to reduce the activity of antibodies resulting from vaccines, which are antibodies that are acquired naturally or received as part of a treatment.

The researchers specifically studied the strain B.1.617.2, which is more transmissible than the other two strains and was recently discovered in about 10 countries.

He added that, for example, "the sera of patients who have contracted Covid-19 and obtained for up to 12 months after symptoms, as well as people who have received the Pfizer vaccine, remain resistant but three to six times less effective against (the Indian mutant) B.1.617.2 compared to BPI.1.1.7 (British mutant).