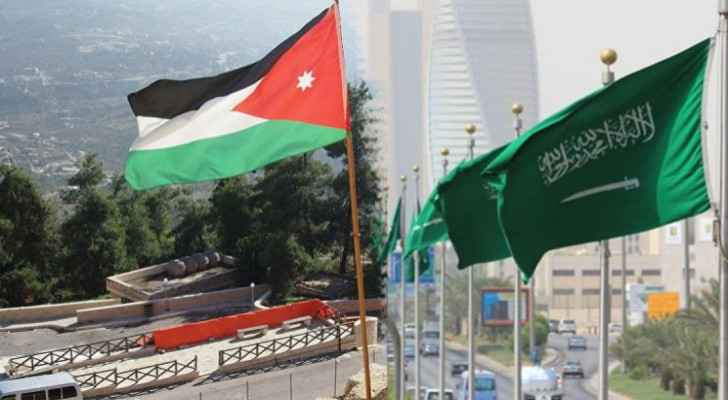 The Ministry of Foreign Affairs and Expatriate Affairs in Jordan Saturday condemned the launch of two drones by the Houthi militia Friday and Saturday towards the territory of the brotherly Kingdom of Saudi Arabia, where the coalition forces were able to intercept and destroy them.

The Ministry affirmed the Kingdom's strong condemnation of the continuation of these cowardly terrorist acts and the targeting of civilian areas, which constitute a violation of international law and international humanitarian law.

The Kingdom stands by the Kingdom of Saudi Arabia in the face of everything threatening its security and the security of its brotherly people, said the Ministry.

The Ministry praised the capabilities and efficiency of the Arab coalition forces and their continued successes in intercepting and destroying drones.