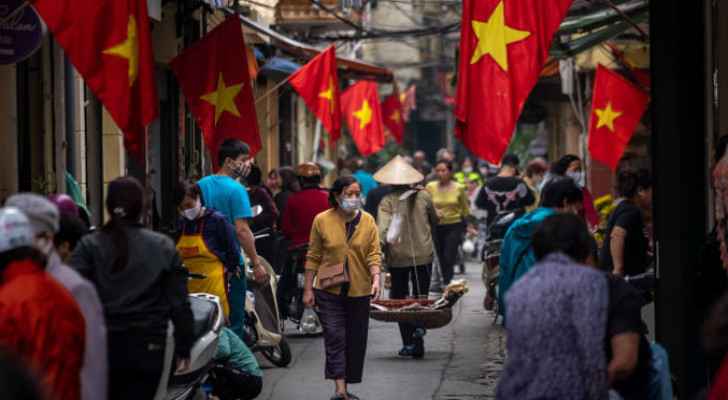 Saturday, Viatnamese officials announced the discovery of a new COVID-19 variant, which appears to be a hybrid mix between both the Indian and British coronavirus strains that have high transmissibility rates, according to local media.

"More specifically, it is an Indian variant with mutations that originally belong to the UK variant," he said.

Both the British and Indian coronavirus mutations have been previously reported in the country.

Lab tests of the strain revealed that the virus cells replicated very quickly, which explains why so many infections were detected in different areas of the country during a short period of time, said Long.

Local media indicated that Long will announce the detection of the new strain to the world shortly.

So far, Vietnam has recorded 6,396 coronavirus cases and 47 deaths.