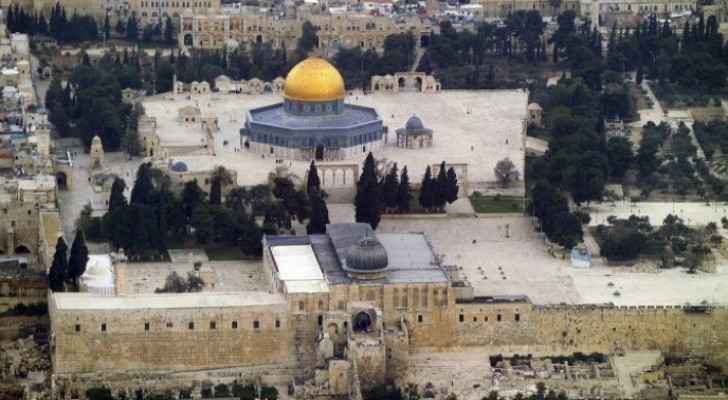 Thousands of Palestinians performed Friday prayer at the blessed Al-Aqsa Mosque in the occupied city of Jerusalem, amid strict measures imposed by the Israeli Occupation Forces (IOF) at its gates.

The Director-General of the Islamic Endowments Department in Occupied Jerusalem, Azzam Al-Khatib, said in a statement that around 40,000 worshipers performed Friday prayers at Al-Aqsa, after they flocked since the morning hours from several areas.

The Israeli Occupation authorities deployed police checkpoints at the entrances to the Old City of Jerusalem, checked the identities of the citizens, and prevented a number of them from reaching the courtyards of Al-Aqsa Mosque.