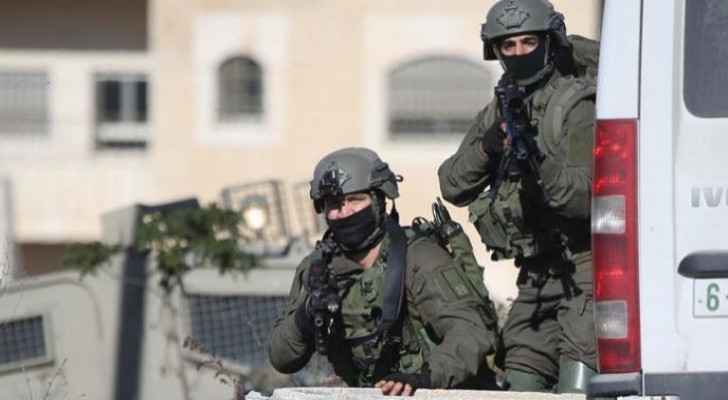 Friday, a Palestinian man in his twenties was killed during confrontations with the Israeli Occupation Forces (IOF) in Beita, according to Palestinian media.

Additionally, a total of 22 Palestinians were wounded as a result of the suppression of the IOF to a march that was launched to condemn the aggression on the summit of Mount Sabih in the town of Beita, south of Nablus.

Medical sources reported that the IOF fired live bullets, sound bombs, and tear gas at those who participated in the march.