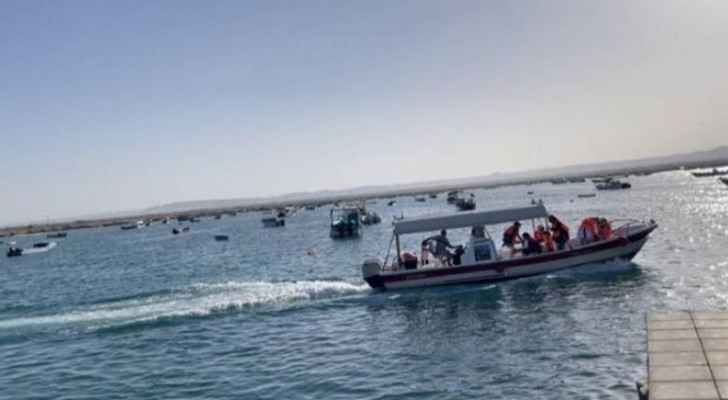 One person died and a number of others were injured after two boats collided near al-Fanateer Beach in Saudi Arabia’s al-Jubail in the Eastern Province, according to the Saudi Press Agency (SPA) Thursday.

The authorities received a report that two picnic boats collided in al-Fanateer Beach Tuesday, which led to the death of one person and the injury of others.

The injured were taken to a hospital to receive treatment.