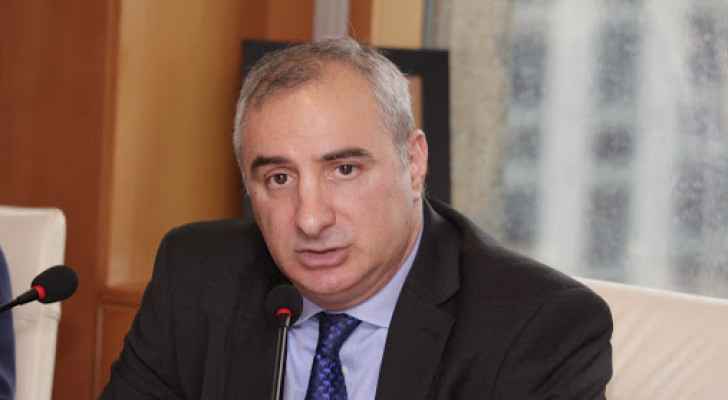 The Israeli Occupation ambassador to the UAE, Eitan Naih, warned Wednesday of a new "Kristallnacht" due to the growing anti-Semitism in the world, during his visit to a Holocaust memorial exhibition, which was described as the first in the Arab countries.

Naih, who was appointed the Israeli Occupation's ambassador to the UAE after the two countries signed a historic agreement last year to normalize relations, said that holding the exhibition in the Arab world is "remarkable."

However, Naeih warned of the anti-Jewish attacks that took place after the recent hostilities between the Israeli Occupation and Hamas.

Many leaders, including US President Joe Biden and German Chancellor Angela Merkel, condemned the hostilities that followed the bloody violence that occurred this month.

The Israeli Occupation ambassador said, "After Gaza, where are we? We are in a moment, Kristallnacht, when the synagogue is attacked and the Jews are violently attacked again on the streets of Europe."

"Kristallnacht" or "Night of Shattered Glass" is the name given to the attacks launched by Nazi gangs on the night of the 9th to the 10th of November 1938 on shops, homes, interests and synagogues throughout Germany, during which they looted, destroyed, and burned these places.

"We see a new rise in the ugly face of anti-Semitism on the streets of Europe and other places, and then we come here, to an Arab country ... to an exhibition on the Holocaust," the Israeli ambassador added.

The exhibition, held at the "Museum of the Crossing of Civilizations" in Dubai, includes stories about Arabs and Muslims who protected Jews during the Holocaust and saved them from death at the hands of the Nazis.

Palestinian leaders condemned the normalization agreements signed last year with the Israeli Occupation by four Arab countries, namely the UAE, Bahrain, Sudan and Morocco, considering that they block the road to their efforts to establish a Palestinian state.

The recent bombings of Gaza, which killed 250 Palestinians, prompted the Israeli Occupation's new Arab partners to criticize the Jewish state, which made the normalization agreements, which were considered to have turned the scales in the Middle East, under increasing pressure.

However, the Israeli Occupation ambassador played down these criticisms.

"I don't think it was cruel. I think, at least from what we heard, the UAE demanded an end to the killing on both sides," Naia said.