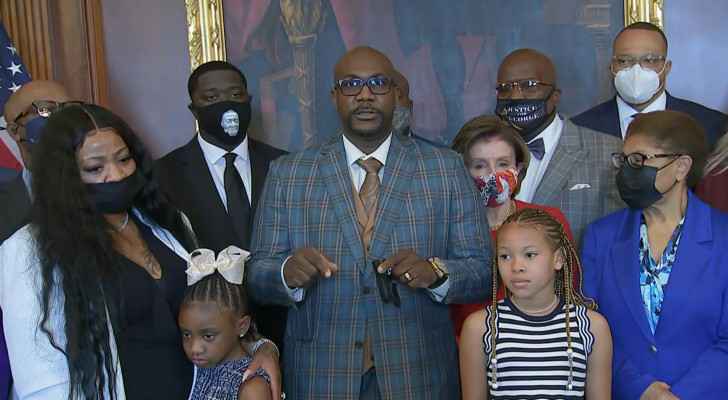 The one year anniversary of George Floyd’s death was marked in Minneapolis with a performance by rapper Common and a candlelight vigil. Hundreds gathered on the street corner where Floyd was suffocated after being pinned down under the knee of Minneapolis officer Derek Chauvin on May 25 of last year.

Tuesday, the family of George Floyd met with President Joe Biden and Vice President Kamala Harris in the Oval Office in Washington and appealed for sweeping police reform on the anniversary of Floyd's murder by a white officer. Crowds also gathered near the spot in Minneapolis where he died, which has come to be known as George Floyd memorial square.

At Black Lives Matter Plaza outside the White House, George Floyd's brother Philonise Floyd told reporters "Whatever I have to do to get this law passed, I'll do that."

After meeting with Biden, he said "It was great. He's a genuine guy...we just want this George Floyd Justice and Policing Act to be passed in the future." He also called for "federal laws to protect people of color."

After meeting with the family of George Floyd, Biden told the media that the family was "very pleased" with the meeting. 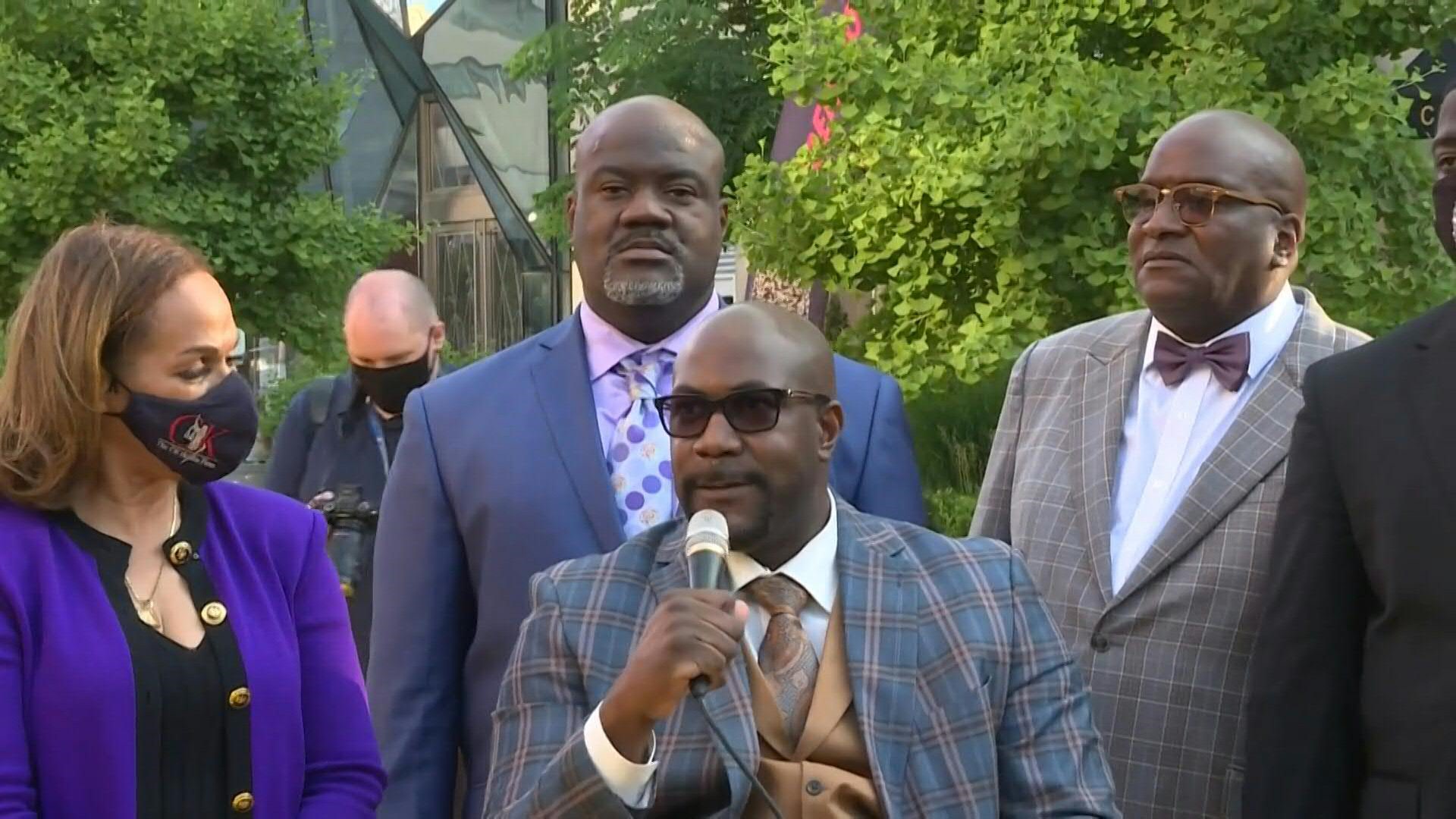 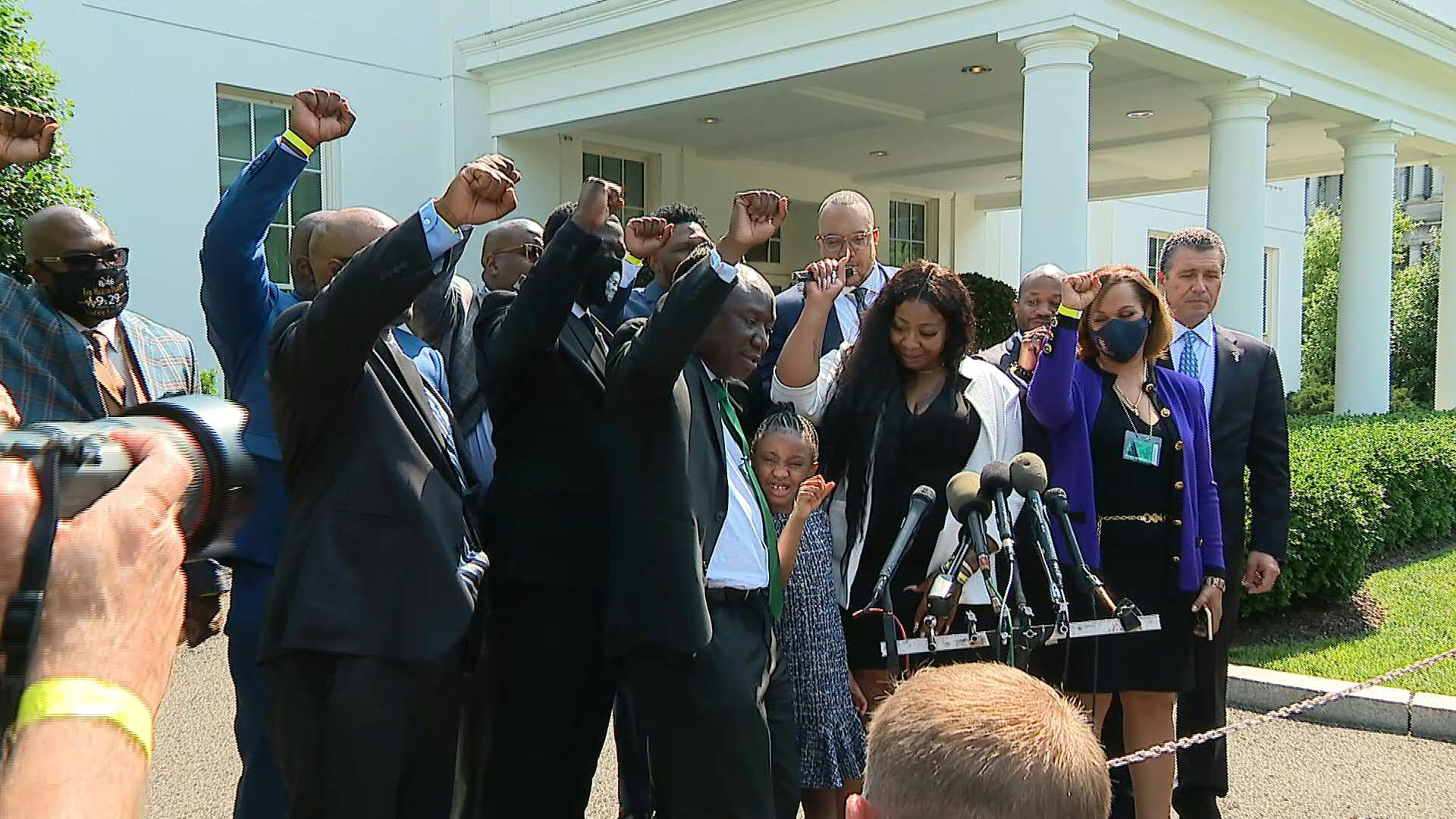 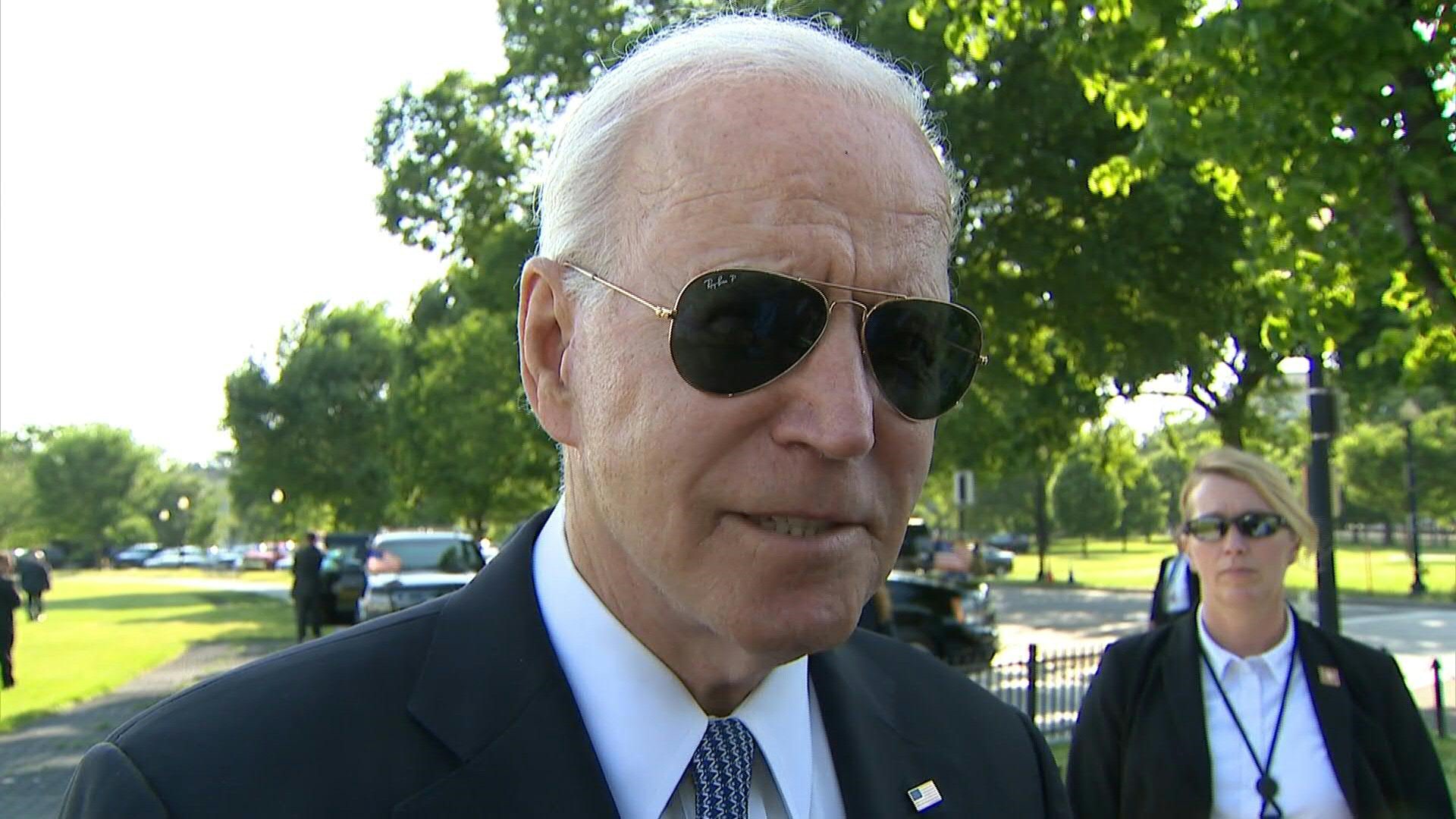 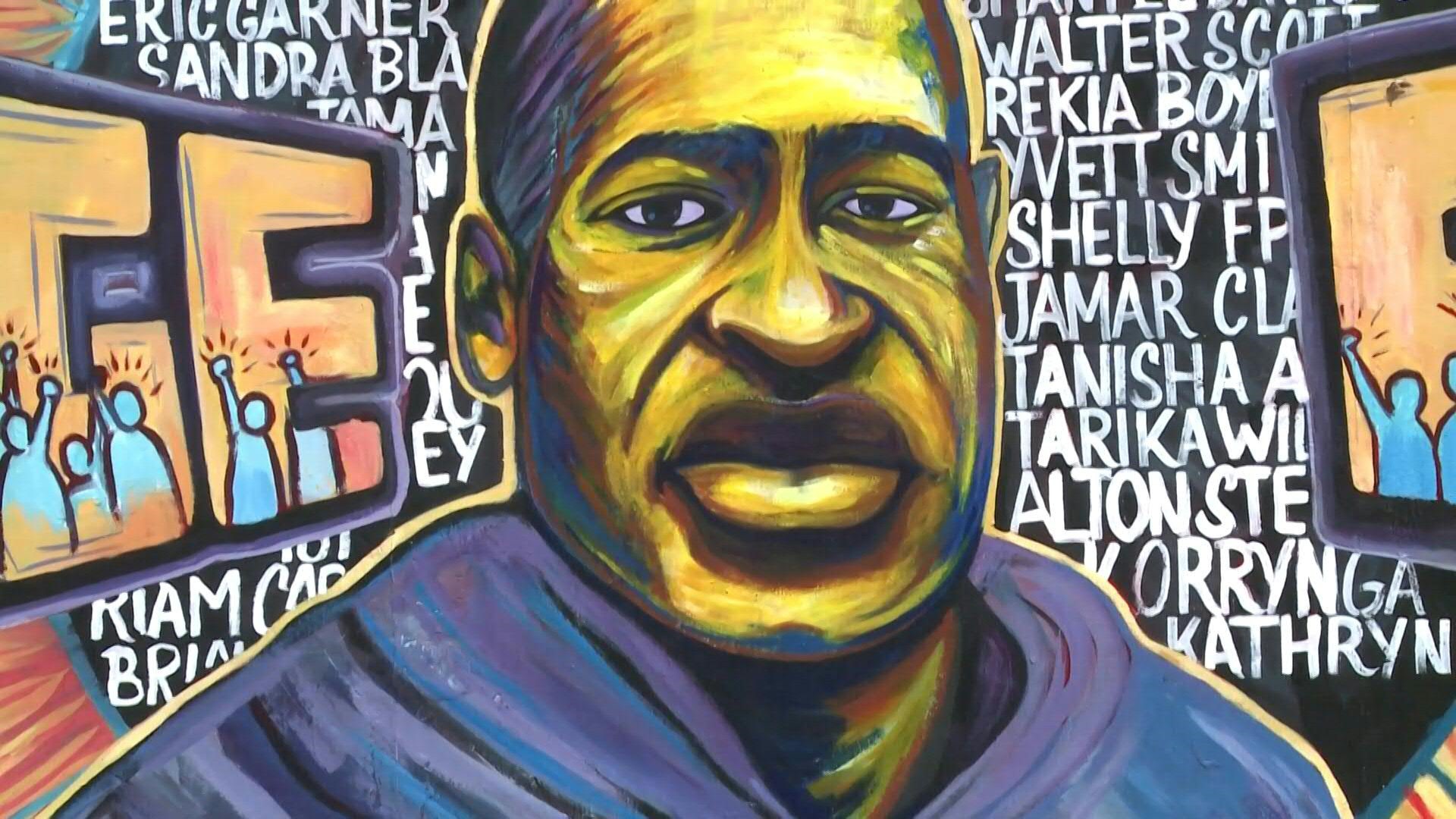 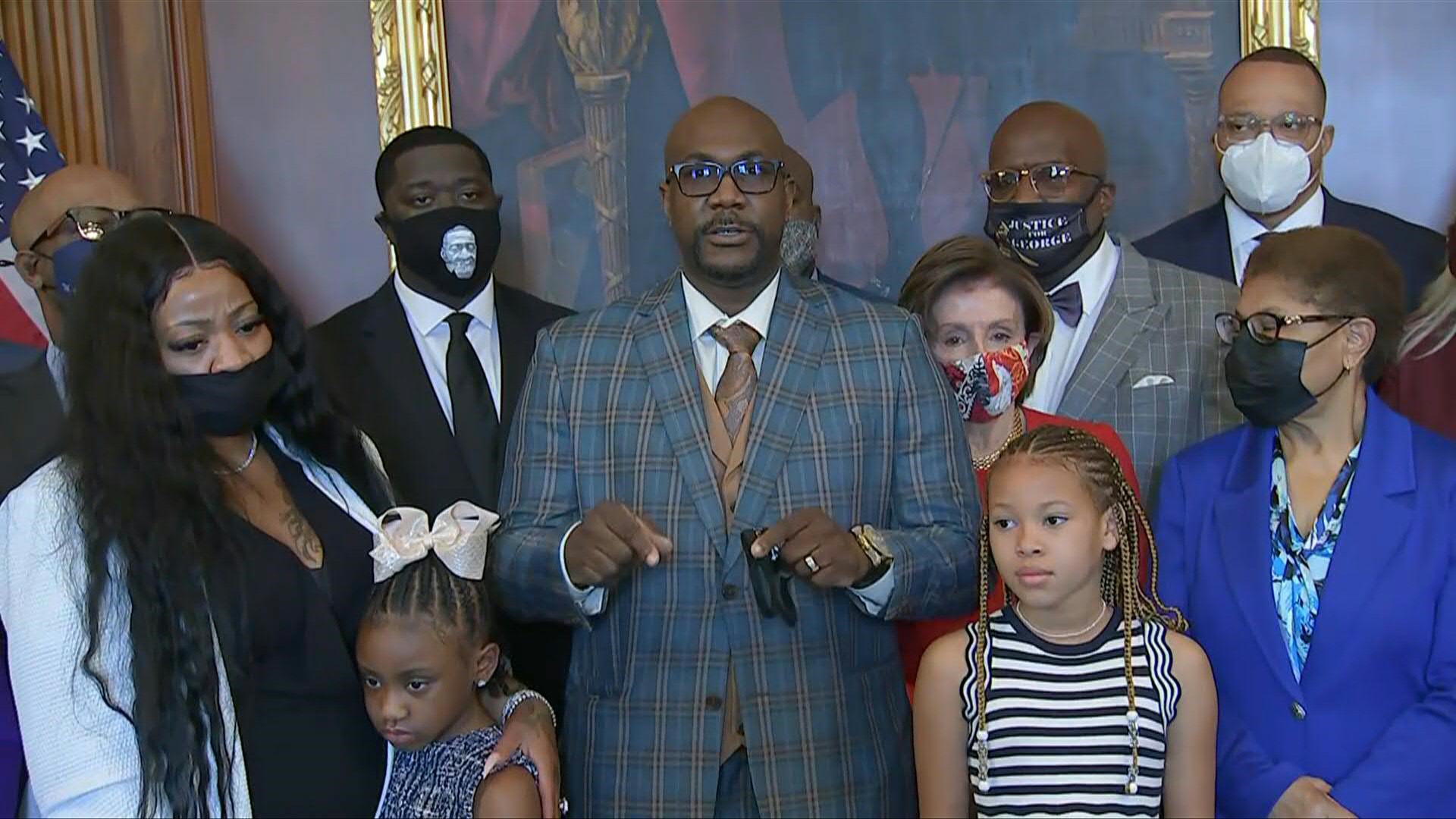 Pulitzer board recognizes 18-year-old who filmed ....

Pulitzer board recognizes 18-year-old who ....

Firefighter says she was 'desperate' to help George Floyd ....

Firefighter says she was 'desperate' to ....