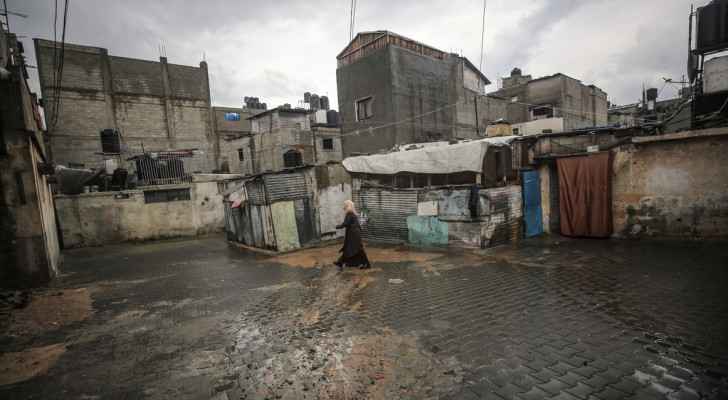 Monday, activists on social media circulated details about a horrific murder committed by a father who tortured his daughter and buried her body, with her body only being discovered 15 days after the crime.

Security services in the northern Gaza Strip found the body of the 16-year-old girl and transferred it to the forensic medicine department in the Shifa Medical Complex in Gaza City.

According to investigations, at around 5pm Sunday, May 23, the body was found buried in one of the side streets in the Al-Qasaseb area in Jabalia, in the northern Gaza Strip, close to her home in the same neighborhood.

Investigators received a tip that a child has gone missing 15 days ago.

The security services summoned a number of suspects, including her father, 36-year-old Khaled, and he was interrogated. Later on, he admitted to killing and torturing her.

He said he broke a plastic chair over her head and proceeded to bury her.

Notably, the security services disclosed that the father has a long history of abuse.

The forensic department stated that it was difficult to determine the cause of death because of how advanced the body decomposition was.